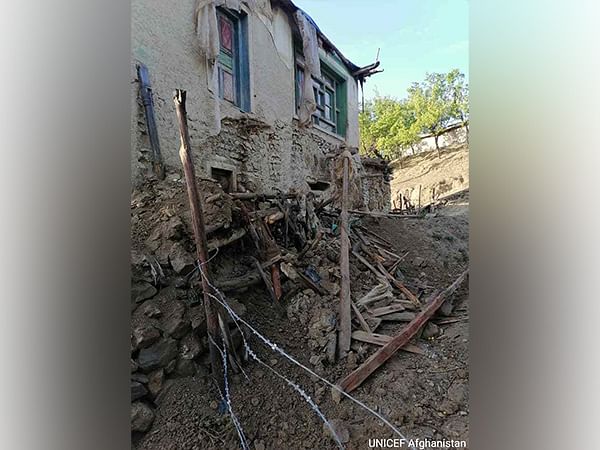 Kabul [Afghanistan]: Snowfall and freezing weather have killed 12 children in Afghanistan’s Kunar province, according to media reports on Thursday.

Villagers on condition of anonymity said the calamity took place a couple of days ago when the families of nomads were taking their animals to the mountains for grazing. All victims belonged to nomad families, Xinhua reported.

Earlier, on Wednesday, an earthquake struck eastern Afghanistan and the death toll has surpassed 1,000, with more than 1,500 people injured, news reports said.

The most affected areas are in Spera District in Khost Province, and Barmala, Ziruk, Naka and Gayan districts in Paktika Province.

More than 1,000 people were killed in Afghanistan after a powerful earthquake hit the country.

“We have over 1,000 dead and over 1,500 wounded. Many villages were destroyed,” Amin Huzaifa, the head of the culture and information department of the Paktika province, told Sputnik.

Afghanistan’s TOLOnews reported that the earthquake occurred around 1:30 AM last night.

He said that many of the victims are from the Giyan district of the province.