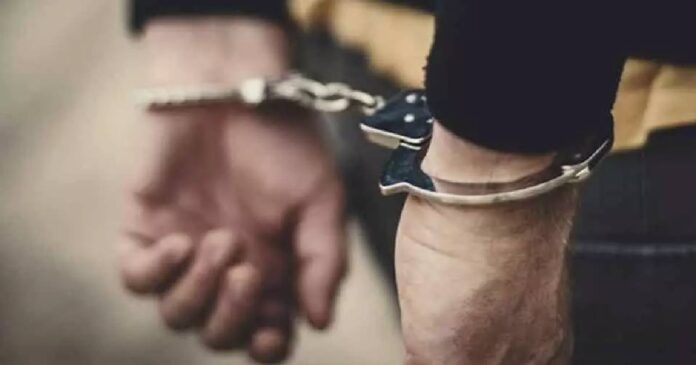 New Delhi [India]: Delhi police have arrested a 24-year-old man for allegedly murdering a builder-cum-property dealer after the latter allegedly failed to deliver a consignment of pistols to him.

DCP Crime Rohit Meena said, “On July 2 at around 2:45 pm renowned builder from Paschim Vihar area Amit Goel came out of his office and was about to board his car, suddenly one unknown boy fired multiple rounds on Amit Goel and shot him dead. After this, the assailant fled from the spot.” Deceased Amit Goel was previously involved in two cases related to arms.

The accused Deepanshu Sharma alias Deepak, a resident of Begampur, is a member of Kaala Sahuwasia Gang. He is also a close aide of renowned gangster Bhupender alias Monu Dariapur alias Tampu who was murdered by gangster Sonu Dariyapur, police said on Sunday.

Later, the police found the abandoned car used in the crime.

Following this, a team was constituted to nab the accused. The input was received about the involvement of one Deepanshu. After exemplary technical analysis and scanning CCTV footage, the lead was further developed into actionable input and the vehicle being used by Deepanshu was identified.

On Saturday, the location of Deepanshu was zeroed in Rohtak, Haryana.

Goel was previously involved in two cases related to arms. He was a professional shooter and used to import sophisticated automatic weapons under the guise of weapons imported for sport-related shooting, thus misusing the import policy meant for Indian shooters, police informed.

He along with a Slovenian national, was arrested in 2017 by the Directorate of Intelligence (DRI) for importing 25 automatic imported pistols illegally into India. He was allegedly involved in supplying imported automatic weapons to gangsters of Delhi, Uttar Pradesh and Haryana, they added.

During interrogation, Deepanshu told Police that after failing to deliver one of the two orders, Goel had threatened him with dire consequences, which offended him and he decided to kill him.

The police said that they are investigating the involvement of Bhupender alias Jokhad in the murder as he was with Deepanshu before the day of the murder and was apprehended along with him.

He has been handed over to local police for further investigation, police said.

Deepanshu has been arrested in the appropriate section of the law and is being produced before the concerned court.