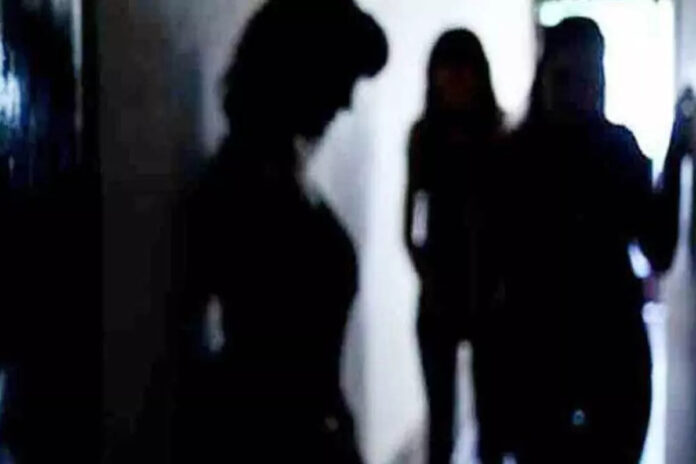 New Delhi [India]: A prostitution racket involving a woman foreign national has been busted by the Anti-Human Trafficking Unit (ATHU) of the Delhi police on Saturday evening.

Five accused were arrested and ten women were rescued, said Delhi Police in a statement on Saturday. DCP Vichitra Veer, Delhi Police Crime Branch, said, “The team got information through an anonymous tip that a sex racket was going on in Malviya Nagar. The police then contacted this gang and sent a policeman as a decoy customer.”

“The policeman saw the girls inside and signalled his team present outside, which then started the raid and arrested the five accused who were running the racket,” he further said.

The accused were charging 10 to 25 thousand rupees from the customers, the DCP added.

One of the five people arrested by the police, Sher Ali, is a resident of Uzbekistan, who sent the girls to India on the pretext of getting them a job. Once the girls came to India, they were forced into sex rackets, the police added.

Further investigation in this matter is underway.