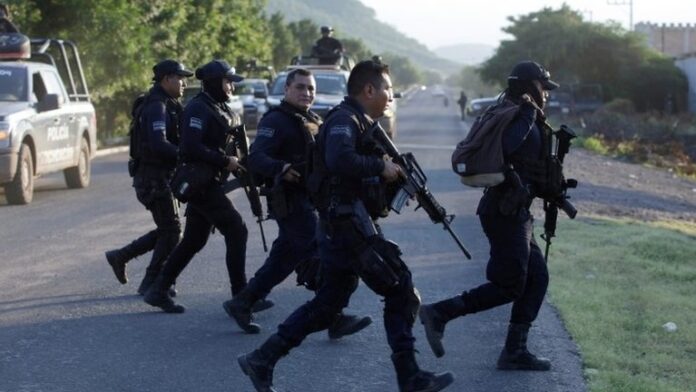 Mexico City [Mexico]: At least six police officers died early Sunday during a shootout with armed individuals travelling in a convoy of about 10 armoured trucks in the northern Nuevo Leon state, the state’s security ministry said.

“Four more policemen were injured and are already receiving medical attention,” the ministry said. The attack occurred between the towns of Lampazos and Colombia in the north of the state, where police were outnumbered by the attackers, who carried large-calibre weapons, according to the authorities.

Mexican President Andres Manuel Lopez Obrador has said that violence is one of the main challenges of his administration, which began in December 2018.