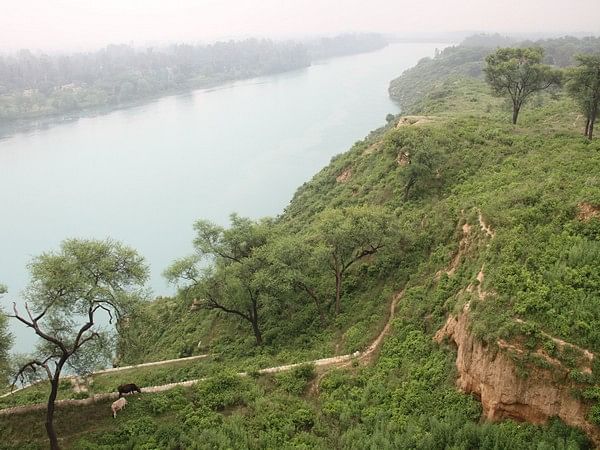 Una (Himachal Pradesh): Seven youths from Banur in SAS Nagar district of Punjab died after drowning in the Gobind Sagar lake over the Satluj river in Androuli village of Bangana subdivision on Monday.

Chief Minister of Punjab, Bhagwant Mann, has offered condolences to the families of the deceased.

“On the way to Baba Balak Nath, we got the sad news of the drowning of 7 youths from Banur from Punjab who stopped to bathe in the Gobind Sagar Lake… I express my heartfelt sympathy to the families… Prayers to God… May the departed souls rest in peace. Condolences to the families. Giving strength to believe…,” said Bhagwant Mann in a tweet.

Speaker of Punjab Legislative Assembly, Kultar Singh Sandhawan also consoled the families, saying in a tweet, “The death of 7 youths from Punjab in the Gobind Sagar Lake of Una district of Himachal has deeply shocked the mind. I share the grief with the families of the deceased youths and hope that such unfortunate incidents will not happen in the future don’t happen.”

“The news that seven people died due to drowning in Gobind Sagar lake in Andoroli of Una district is extremely sad. May God place the departed souls at his feet and give strength to the bereaved family members. Peace!,” Thakur said.

The Governor of the state, Rajendra Vishwanath Arlekar has expressed deep grief over the incident of the drowning of seven people in Gobind Sagar Lake at Andoroli in Una district.

He has expressed peace to the departed souls and condolences to the bereaved families.