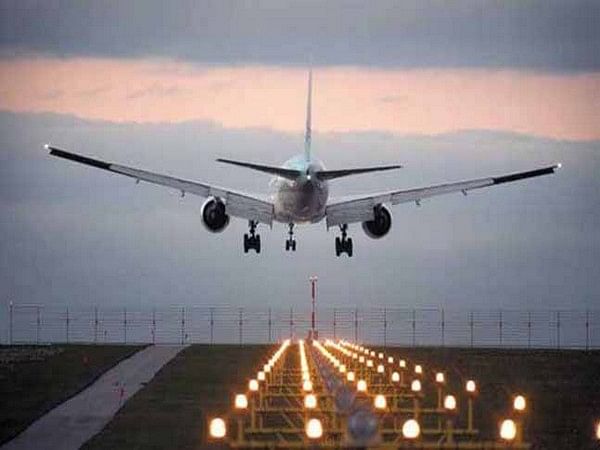 New Delhi [India]: The Directorate General of Civil Aviation (DGCA) said that 30 incidents daily take place but these hardly have any safety implications.

“On average, about 30 incidents do take place, including go-around, missed approaches, diversion, medical emergencies, weather, technical and bird hits,” the top DGCA told ANI. “Most of them have no safety implications. On the contrary, they are a sine qua non of a robust safety management system,” he added.

The comments assume significance on the back of similar incidents reported in the recent past in SpiceJet which has resulted in a lot of hue and cry. On July 5, a SpiceJet aircraft after take-off suffered a bird hit and returned back to Patna.

“A bird hit can happen with any airline. It’s not the airline’s doing. Other airlines are having similar incidents daily. There is no need to sensationalise things out of proportion. You look at any other airline and you will find similar inconsequential incidents. It does not mean that safety has been compromised,” another senior official said.

Adding further, SpiceJet CMD Ajay Singh too made the same point in an exclusive interview with ANI. “SpiceJet is running a safe airline for 15 years. The kind of incidents being talked about are trivial and happen on a daily basis in airlines. On average, 30 such incidents happen in airlines every day,” Singh said.

“SpiceJet’s one or two incidents are being highlighted in the media. It is not okay. It does not mean that any airline is unsafe. When thousands of flights are operating, these trivial incidents happen,” he said.

On July 5 back to back IndiGo and Vistara airlines reported smoke and engine shut issues during their flight operations.

“A Raipur-Indore IndiGo flight (A320Neo aircraft) was reported by the cabin crew to have smoke coming out from its cabin during taxi in after landing, yesterday, July 05,” DGCA said.
“After landing in Delhi, while taxing to the parking bay, our flight UK122 (BKK-DEL) had a minor electrical malfunction on July 5, 2022. Keeping passenger safety and comfort in mind, the crew elected to tow the aircraft to the bay,” Vistara spokesperson said.