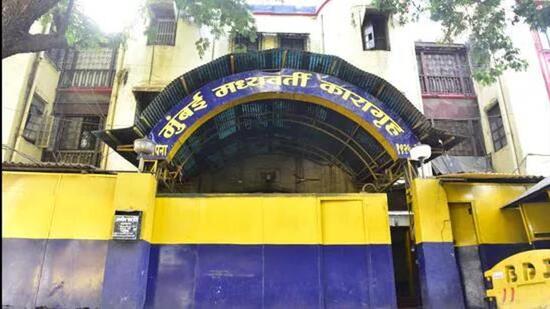 Mumbai (Maharashtra): Shahrukh Pathan, an accused in the Umesh Prahladrao Kolhe murder case, was “attacked” by five prisoners inside the Mumbai’s Arthur Road Jail. He was then shifted to another barrack in the same prison, police said.

Umesh Prahladrao Kolhe, a 54-year-old chemist, was killed in Maharashtra’s Amravati district on June 21. The incident took place before similar killing of a tailor in Udaipur. The Udaipur victim had reportedly shared a social media post in support of Nupur Sharma, suspended BJP spokesperson who had made controversial remarks against Prophet Mohammad.