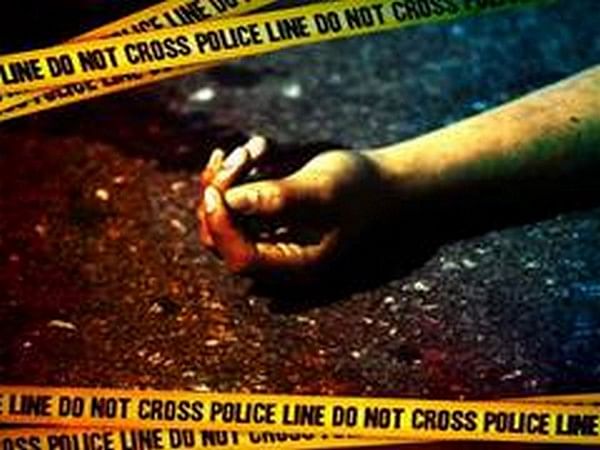 Thiruvallur (Tamil Nadu): In less than a fortnight, another schoolgirl died by alleged suicide in Tamil Nadu on Monday.

Meanwhile, parents and relatives of the girl staged protests by blocking roads at Tiruttani demanding action into the matter.

“We suspect there is something that is yet to be revealed. We won’t take her body without knowing what exactly happened to her. She isn’t someone who can commit suicide. She spoke to our family last night as well,” said Gayathri, sister of the school girl whose body was found in a hostel.

The case has been registered at Mappedu police station and is now transferred to Crime Branch, Crime Investigation Department (CB-CID), Tamil Nadu.

Notably, according to Madras High Court’s ruling, any death inside an educational institution must be investigated by the CB-CID.

According to police, on Monday morning the girl had told her friends who were leaving for school that she would come late. However, since she did not return until after the first hour was over, school staff checked her hostel room and found her hanging from the ceiling.
The school staff then informed the police and the body was sent to the Thiruvallur Government Hospital for autopsy. After preliminary investigations, police said no suicide note was retrieved from the hostel.

Police said the girl did not go home for a month. Her friends told police that she was gloomy for the past few months.

CB-CID officials are now conducting inquiries into the school staff and hostel warden in the school campus. The officials are also questioning the girl’s parents and family members.
The school administration informed the families of the other students who are staying in the hostel and sent them back to their homes.

The incident comes days after the suicide of a Class 12 student in Kallakurichi of the state who died by suicide after alleged torture by teachers.

After the death of the student, who purportedly jumped from the terrace of her hostel at a private school in Kallakuruchi there were violent protests in the district, prompting the Salem Police to deploy heavy security around the school and other areas. Section 144 had to be imposed in several areas. The High Court also ordered the police to find out who instigated the violence.

The last rites of the deceased girl, who died by suicide after alleged torture by teachers were performed in Tamil Nadu’s Kallakurichi Veppur on Saturday.