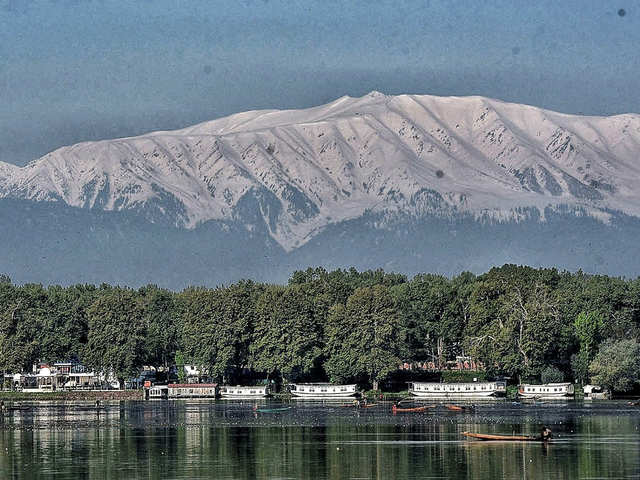 Rajouri (Jammu and Kashmir): Indian Army and Police rescued several tribal people who got stuck in the higher reaches of the Pirpanjal mountain range in Rajouri due to snowfall, said Jammu and Kashmir Traffic Police.

Meanwhile, Jammu-Srinagar National Highway had been blocked due to shooting stones/landslides at several places.

According to the traffic update at 6.15 am, Jammu Srinagar NHW is still closed.

While Srinagar -Sonmarg-Gumri road is closed for repair/maintenance, Mughal road is open for vehicular movement.