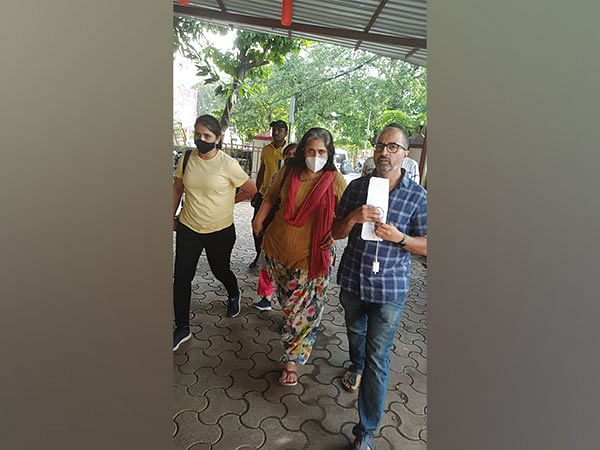 This came days after the Punjab Vigilance Bureau arrested IAS officer Sanjay Popli and his accomplice on corruption charges. The boy allegedly shot himself in the head with his father’s licensed pistol.

“Son of Punjab IAS officer allegedly shoots self. Vigilance team reached here (IAS Sanjay Popli’s house) for enquiry and heard a gunshot. After verification, they realized that his son had shot himself with his licensed gun. He was shifted to hospital,” said SSP Kuldeep Chahal.

The Punjab Vigilance Bureau had last week arrested Popli and one other under allegations of corruption.

He was sent to a four-day police remand.
The vigilance team had reached his residence for another inquiry as his remand was ending today.