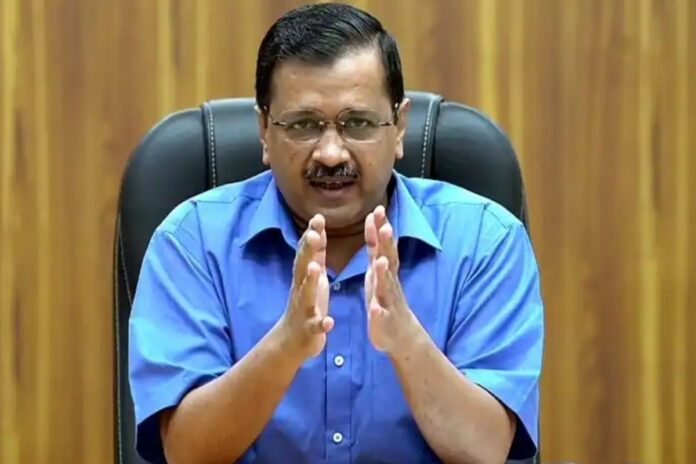 New Delhi [India]: With CBI raids on Delhi’s Deputy Chief Minister Manish Sisodia in the background and the alleged threats and bribes by the Bharatiya Janata Party in the foreground of the Aam Aadmi Party, Delhi Chief Minister and AAP’s national convenor Arvind Kejriwal has called a meeting of all the MLAs of the party at his residence today.

The meeting is slated to be held at 11 am today in the national capital. A major discussion regarding the current political scenario and the raids of the Central Bureau of Investigation (CBI) and Enforcement Directorate (ED) on the party leaders are likely to be deliberated in the meeting.

Moreover, the Kejriwal-led Delhi government has called a special session of the Assembly amid a political row over claims that the BJP is trying to lure his party’s MLAs.

Earlier on Wednesday also CM Kejriwal had called for a meeting of the Political Affairs Committee at his residence.

Numerous party leaders of the ruling government of the national capital have made remarks regarding the Bharatiya Janata Party’s alleged attempts to overthrow the Delhi government.

Aam Aadmi Party leader Saurabh Bharadwaj on Wednesday accused the Bharatiya Janata Party of allegedly offering Rs 20 crore to the AAP MLAs to “bring down” the Kejriwal-led government in the national capital.