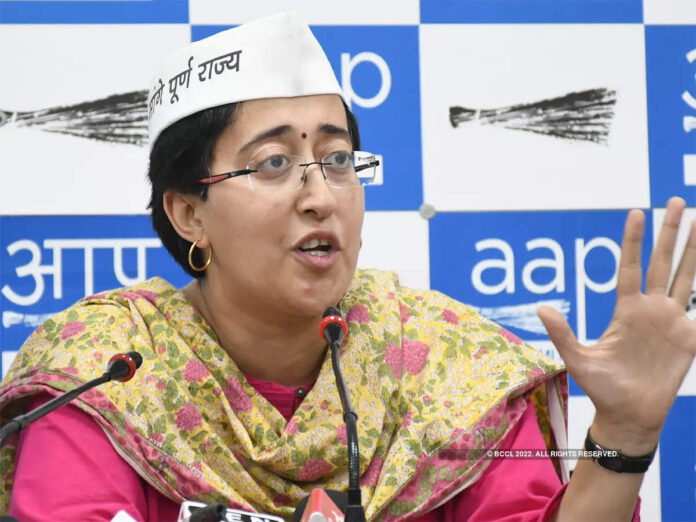 Atishi assured that the MLAs will remain attached to the party. “We are absolutely certain that all AAP MLAs are with the party and will remain with the party. The Meeting (of party MLAs called by Delhi CM Arvind Kejriwal) is scheduled to begin at 11 am. I expect all MLAs to arrive by then,” said Delhi AAP MLA Atishi.

Earlier in the day, reports of AAP MLAs being unreachable made rounds ahead of the crucial upcoming meeting of the Aam Aadmi Party’s MLAs at the Chief Minister’s residence.

While AAP has been levelling allegations that the Bharatiya Janata Party has been threatening and luring AAP MLAs to topple the Kejriwal-led government of Delhi.
This comes in wake of the Aam Aadmi Party leader Saurabh Bharadwaj accusing the Bharatiya Janata Party of allegedly offering Rs 20 crore to the AAP MLAs to “bring down” the Kejriwal-led government in the national capital.

The meeting slated to be held at 11 am today in the national capital holds much importance as major discussions regarding the current political scenario and the raids of the Central Bureau of Investigation (CBI) and Enforcement Directorate (ED) on the party leaders are likely to be deliberated in the meeting.

With several MLAs being untraceable ahead of the meeting, both AAP and Opposition parties will keenly watch how many MLAs will attend the meeting.