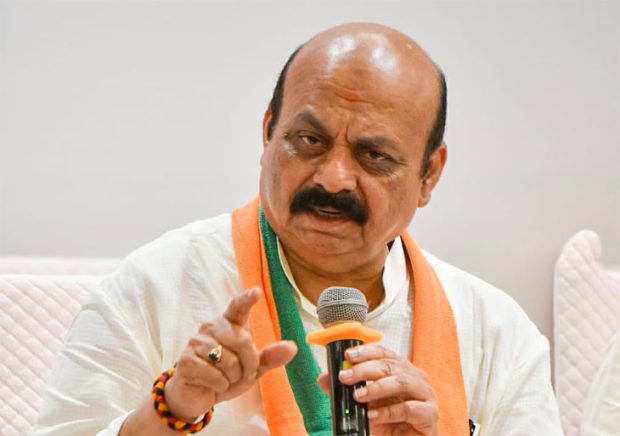 He said, “Charges must be specific and accompanied with evidence. Without this only baseless press statements are made. I told the same thing to Kempanna when he met me. He was asked to give evidence.” His remarks came after Leader of the Opposition Siddaramaiah’s demand in the State Legislative Assembly for an inquiry into charges of taking 40 per cent commission.

He suggested approaching the Lokayukta for probing such cases.

“Recently, as per directions from the Karnataka High Court, the powers of the Anti-corruption Bureau had been given to Lokayukta. Everyone has the power to make complaints against anybody in that institution. But politically motivated statements are issued,” he said.

He slammed LoP Siddaramaiah and said, “Kempanna’s Contractors’ Association was not alone as there are Associations of Contractors who are executing the works of BBMP, PWD and other organisations. But everybody understood the motive of the media statements after meeting Siddaramaiah. They say MLAs of all parties are involved in corruption.”
He highlighted that there was total transparency in clearing bills.

“Total transparency and seniority are strictly observed in clearing pending bills. There are a number of Contractors Associations and strict instruction is given of not giving more than 5 per cent contract to any Association. The bills of small contractors are cleared. The government has brought in transparency and seniority while cleaning the bills. Despite doing all these things, still they are levelling charges,” he said.

Reacting to Congress leaders’ statements, the CM shot back, “Did they get all the cases probed while the Congress Party was in power? Are they Sathya Harishchandras? This is a clear-cut case of politically motivated statements. Without any basis, the contractors are working like politicians.”