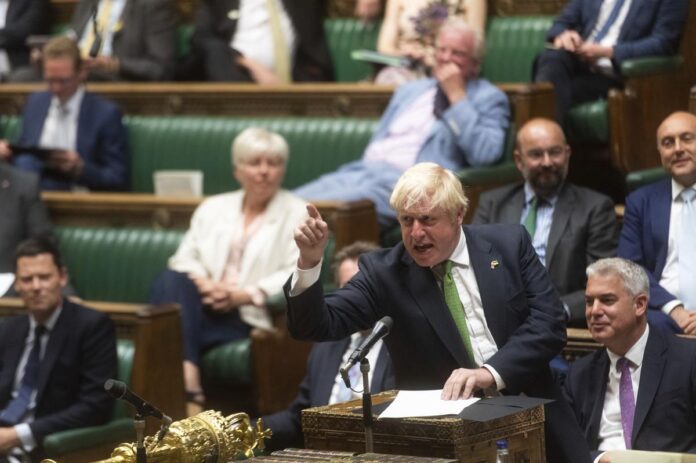 With this development, Britain has avoided a general election in the country. Members of the UK parliament voted in favour of the government by 349 votes to 238 in the House of Commons on Monday (local time).

Monday night debate on the vote of no-confidence was broadcast on the British parliament’s website, Sputnik News Agency reported.

As per Sputnik news, the Prime Minister’s office rejected this request, saying that Labour was “playing politics,” and claiming their motion was not “a valuable use of parliamentary time” because Johnson was already resigning.