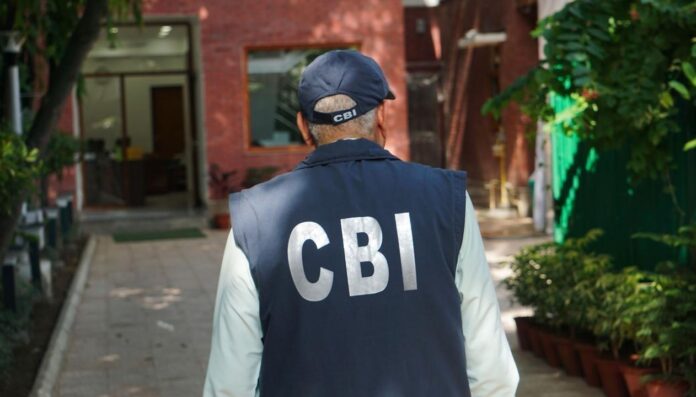 Raids by a central agency are underway at the residence of RJD MLC Sunil Singh in Patna. “It is being done intentionally. There is no meaning to it. They are doing it thinking that out of fear, MLAs will come in their favour,” says Singh, RJD MLC and Chairman of Biscomaun Patna.

Separately, searches were conducted by the Central Bureau of Investigation today at multiple locations in Bihar and Ranchi in Jharkhand in its ongoing investigation in connection with illegal mining and extortion.

The raids are being conducted after the interrogation of Pankaj Mishra who is MLA representative of CM Hemant Soren.

The locations are linked to one Prem Prakash, who is believed to have strong connections with politicians.

Earlier, on July 19, the ED arrested Pankaj Mishra. A Special PMLA Court at Ranchi had remanded him to ED custody till August 1.

This is a developing story