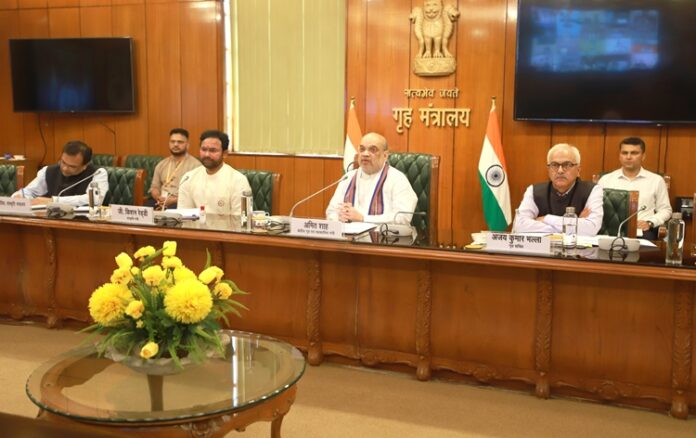 Thakur said, “In order to create a feeling of patriotism in every citizen of the country, the Central Government has announced an excellent program ‘Har Ghar Tiranga’ i.e. every citizen of the country should put up the tricolour in his house.” “For this, the Home Minister held a meeting with all the Chief Ministers. A program has been set to hoist the tricolour in 20 crore houses across the country. Tomorrow we will hold a meeting with all the Deputy Commissioners to take the program forward,” he added.

On being asked about the rain alert issued for Himachal Pradesh, he said, “I have talked with commissioners and officers to be on alert and take this matter seriously and be prepared for the situation.”

On the vaccination of citizens with the COVID-19 booster dose, Thakur said, ” I want to thank Prime Minister Narendra Modi, the vaccines which are made in India is very important for the citizens of the whole country from the point of view of survival, it has proved to be effective.”

He added that today vaccination of 200 crores is completed in the country, which is a matter of pride.

Himachal Pradesh was one of the first states in the country to complete the first dose of COVID-19 vaccination and the second dose too, he added.