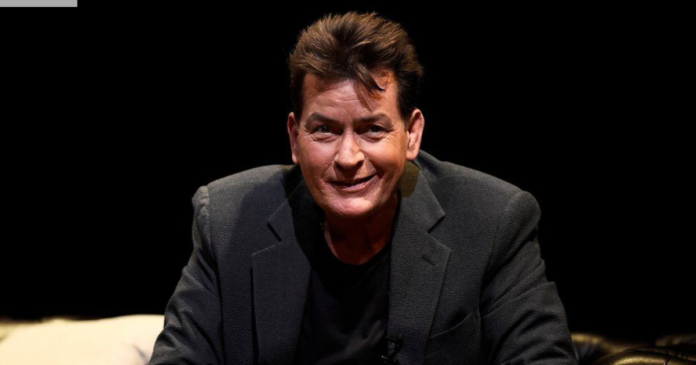 Washington [US]: Hollywood actor Charlie Sheen has settled a lawsuit filed by an ex in which she claimed that he knowingly exposed her to HIV.

Page Six reported that as per TMZ, she has reportedly been awarded USD 120,000 in the deal. In June 2017, the plaintiff, known only as Jane Doe within the legal documents, claimed through the initial filing that she met Sheen in September 2015 and they began having sexual relations not long after.

At first, the actor allegedly used a condom but as of October 26, 2015, transitioned into having unprotected sex with the woman, who is characterized in the legal filings as a ‘Russian emigre’. Prior to the skin-to-skin liaison, he had assured her he was “‘fine’” when asked whether he had any sexually transmitted diseases.

Following that encounter, however, he confessed to her that he in fact was HIV positive, something that he had known since 2011 and allegedly gave her pills to protect her from contracting the virus. Before confronting him about his actions a few days later, she allegedly proceeded to seek out further preventative care at an emergency clinic, reported Page Six.

In the argument, he supposedly described himself as “‘noble’” for informing her about his HIV status in the first place, adding that he hadn’t told her prior to their having unprotected sex because it was “‘none of her f-king business.’”

The entire alleged incident supposedly took place mere weeks before the ‘Two and a Half Men’ star came out to the public about his having contracted the disease, as he disclosed his HIV status in November 2015.

This lawsuit wasn’t the first filed against Sheen alleging he knowingly exposed a former sexual partner to HIV, amid a variety of other ignoble behaviours in the context of his romantic entanglements.

In December 2015, Sheen’s ex-fiancee, Scottine Ross, filed another suit alleging the actor had committed assault and battery against her in the course of their relationship.

It eventually came out in 2016 that Sheen had knowingly exposed at least 25 sexual partners to HIV without informing them that he was a carrier of the virus, arguing that he didn’t have sex with them unprotected, as per Page Six.