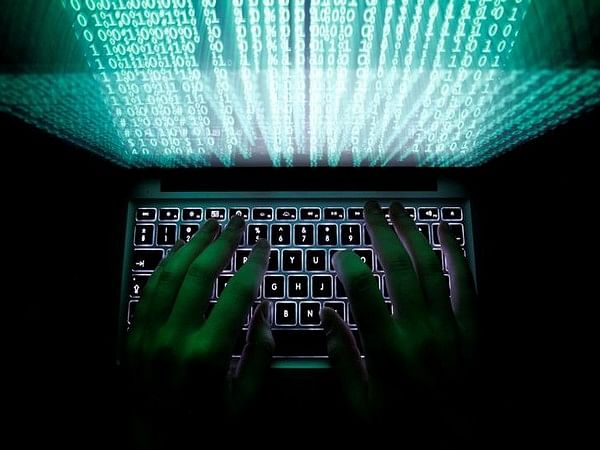 Beijing [China]: India has recently witnessed a wave of financial frauds through instant microloan lending applications and crypto-currency transactions. The use of proxies to dupe Indian nationals and money laundering is rampant. According to the investigation agencies, Chinese citizens or firms were involved in most of these scams and malpractices.

Application-based instant microloan lending scams: Crackdown on the illegal app-based instant microloan lending companies started in India in late 2020. The Intelligence Fusion & Strategic Operations (IFSO of Delhi Police), Enforcement Directorate (ED), and Hyderabad Police, through various successful operations, unveiled the modus operandi of groups involved in these scams. They arrested at least half a dozen Chinese nationals in such cases. To the dismay of the agencies, many such fraudsters escaped to China and continued their operations with impunity. Through the arrest of eight culprits, IFSO learned that they used to extort people on the pretext of providing loans through Chinese applications. They used to blackmail the borrowers with the information gathered on these apps. After that, they used to send the defrauded amount to China through cryptocurrency. The IFSO also identified the crypto accounts of the three Chinese nationals involved in the case.

The Enforcement Directorate attached Rs 6.17 crore lying in bank accounts linked to fraudster fintech firms and Chinese nationals. ED’s inquiry revealed that the accused had set up fintech firms to carry out illegal transactions, issue loans, and raise investments through mobile apps like Cash Master, Krazy Rupee, Cashin, and Rupee Menu. The accused provided short-term loans to the public utilizing the accounts opened on the KYC (Know Your Customer) documents of the Indian citizens. They used to adopt unethical ways and charge high processing fees and usurious interest rates to recover the money.

Pig butchering is a type of scam that originated in China (sha zhu pan in Chinese). In this scam, an individual/group puts in weeks or months of work to build a fake relationship with the victim before convincing the target to invest money into a fraud venture akin to butchering after fattening the pig. The National Cyber Crime Portal, stated that an Indian was duped of Rs81 lakh through Pig butchering scam recently. The accused, Anna Li, from China, befriended the complainant and lured him to invest in cryptocurrency for much higher returns and transfer it to a MetaTrader5 application. She later blocked his access to his funds amounting to Rs81 lakhs as the portal was already compromised.
Economic Offences through proxies

Chinese fraudsters also used Nepalese Citizens as proxies and Nepal as a proxy country to dupe Indians. The Nepal Police arrested two Chinese namely Wang Zinao and Chang Hubao along with 115 Nepalese in two separate raids for running illegal loan applications targeting Indians from Nepal. Similarly, the Rachakonda police, Telangana, arrested three Nepalese from West Bengal in connection with an investment fraud totalling about Rs 86 lakh. The finances acquired through the fraud were being routed to China for cryptocurrency exchanges.

Money Laundering By Chinese individuals through Shell Firms has also been rampant in India. Many money laundering cases in India involving Chinese citizens have come to light. For instance, The Ahmedabad Police, Detection of Crime Branch (DCB) recently arrested Ping Huang, a Chinese national, and two others for using a shell company to transfer Rs 1 crore to China.

China has also been involved in various other economic offences. It has been notoriously involved in the dumping of goods like N, N’-dicyclohexylcarbodiimide (DCC) in India. Chinese smartphone manufacturer OPPO harmed the domestic market by forming a cartel with E-commerce platforms. Chinese companies were also involved in using deceptively similar trademarks to harm the established players like ‘HTC’. China of late has also disrupted the supply chain to harm the Electric Vehicle sector (EVs) and the Solar panel manufacturing sector in India which are dependent on the Chinese imports.

India is taking concrete steps to prevent financial scams. The Ministry of Corporate Affairs (MCA) has asked the Registrar of Companies of Delhi and Haryana to file a complaint against chartered accountants and company secretaries linked with Chinese Nationals indulged in the financial scams. It has registered over 700 cases across the country against companies with Chinese nationals as promoters and directors which recorded ‘suspicious transactions’ or ‘dubious credentials’. The move followed intelligence inputs that the firms were ‘misused’ for various purposes, including ‘evasion of taxes’ and ‘money laundering.

The Government of India has imposed anti-dumping duties to prevent the dumping of goods on various products dumped by China in India. It is aiming to become self-reliant or Atma Nirbhar in the manufacturing sector to lower the impact of the supply chain disruptions by China.