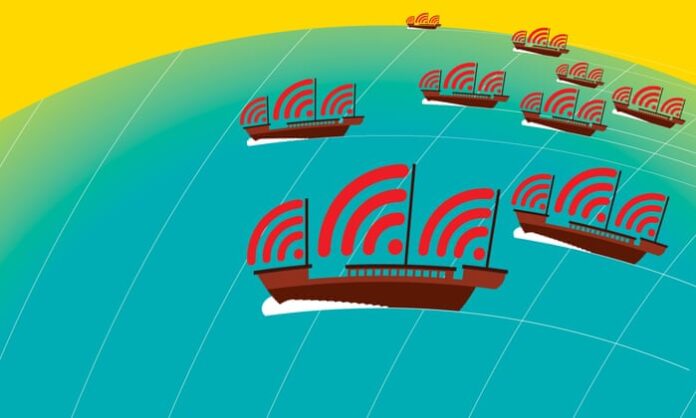 Beijing [China]: With its strategy to distract the world away from its exploitation of Myanmar’s rare earth materials, Beijing is brazenly running a disinformation campaign against the US and Canada and targeting their businesses alleging they are environmentally irresponsible, according to analysts.

China saw this as the US’ attempt to overshadow Beijing’s dominance in the rare earth material market. In retaliation, China started its blatant disinformation campaign under the name ‘Dragonbridge’ group in America and Canada.

The campaign was against Lynas Rare Earths Ltd through fake Facebook and Twitter accounts, reported Global Strat View, a virtual think-tank based in the US.

Numerous experts have suggested that this group is involved in launching propaganda against US President Biden’s Defense Production Act, USA Rare Earth, opposing anti-government protests in Hong Kong, the Covid-19 pandemic and US politics.

Like always China has denied its involvement in any disinformation campaign. Chinese Foreign Ministry Spokesperson Zhao Lijian said, “The report you mentioned reflects deep-seated ideological bias and double standards. What I want to say is that China is a victim of disinformation campaigns. It is quite clear to the international community who exactly is propagating and spreading disinformation. From “genocide” to “Wuhan virus,” from “hackers attacks” to “overseas military bases”–there have been too many false accusations against China.”

The US is not an isolated Chinese target for its propaganda. China is also targeting Canada. Cleo Paskal, a non-resident senior fellow for Indo-Pacific at the Washington DC-based think tank ‘Foundation for Defense of Democracies’ said there is an entrenched presence of pro-Chinese lobbies in Canada.

In 2019, when Canada cancelled PLA soldiers’ request to observe the Canadian winter warfare training, the pro-China groups in civil society and bureaucracy raised their heckle against the government’s decision.

All of this shows that both US and Canada must act against China as it may pose threat to their national interests. They cannot let their guard down and must press hard to block Chinese attempts on social media platforms against their governments.