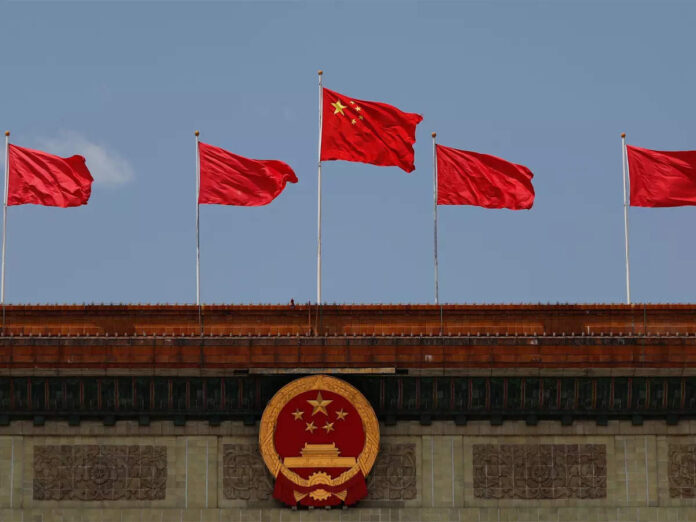 Beijing [China]: China on Thursday urged to “avoid politicising” the issue of the proposed G20 event in Jammu and Kashmir (J-K) to be organised by India.

Zhao Lijian, the Chinese Foreign Ministry spokesperson while responding to a question on the proposed G20 event by India said that instead of focussing on the planned event, major economies should focus on the steady recovery of the world economy after the COVID-19 pandemic.

“The G20 is the premier forum for international economic and financial cooperation. We call on all major economies to focus on the steady recovery of the world economy, avoid politicising relevant cooperation and make a positive contribution to improving global economic governance,” said Zhao.

He said that China’s position on Kashmir is consistent and clear-cut. It is a legacy issue between India and Pakistan. It should be properly resolved in accordance with the relevant UN resolutions and bilateral agreements.

Pakistan is reaching out to its close allies in the group of twenty – China, Turkey and Saudi Arabia to boycott the G20 meeting in Jammu and Kashmir.

India is set to assume the presidency of the G20 in December this year. Commerce and Industry Minister Piyush Goyal was appointed as India’s Sherpa for the G20 in September 2021.

According to the Ministry of External Affairs, India will hold the G-20 presidency from December 1, 2022, and convene the first G20 leaders’ summit in 2023.

India’s representation at G20 summits has been led by Prime Minister Narendra Modi since 2014.

Pakistan has already rejected the proposed meeting, official sources told The Express Tribune that Islamabad would reach out to G20 countries on the issue.

Islamabad would also speak to the US, the UK and other G20 members in order to counter Indian plans, The Express Tribune reported.

Recently in March, India hosted an investment conference from Gulf countries in J-K.

Entrepreneurs and CEOs from different countries including Dubai, UAE, and Holland were present at the summit. Delegates from over 36 countries attended the event.

The Gulf countries’ venture into Jammu and Kashmir is a signal to Pakistan which has been harping on the propaganda about Kashmir being a problem that needs to be settled and Muslim countries should support its argument.

Zhao also defended China laying out and implementing the China-Pakistan Economic Corridor through the disputed area in Pakistan-occupied Kashmir (PoK).

He said, “What you mentioned are two matters completely different in nature. China has undertaken some projects in Pakistan to help it grow its economy and improve people’s livelihood. These projects are in Pakistan-occupied areas of Kashmir. Relevant Chinese companies conduct the relevant projects with the purpose of helping Pakistan to develop its economy and improve people’s livelihood.”

However, on the question of China attending the summit in Kashmir, Zhao said, “I already outlined China’s position. We will look at whether China will attend the meeting.”