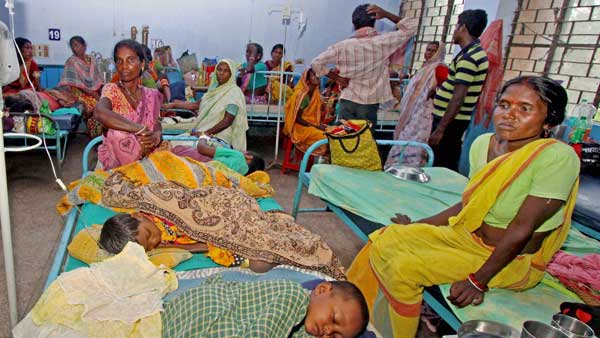 Amaravati (Maharashtra): Five people died of cholera in the Amravati district of Maharashtra and as many as 181 patients have been diagnosed with the disease, the state public health department confirmed.

Among the deceased, two were women and three were men. Three of these patients were in the age group 24 to 40 years and two were over 70 years old. Cholera, a water-borne disease, broke out in the Chikhaldara and Amravati blocks of the Amravati district on July 7. The ongoing outbreak is in three villages in the Chikhaldara block (Dongri, Koylari and Ghana) and one village (Naya Akola) in Amaravati block.

Medical teams are working round the clock in outbreak-affected villages and efforts for prevention and control in terms of water quality monitoring, patient surveillance, management and treatment, and health awareness are underway, said the state government.

A state-level squad is currently in the district to investigate the outbreak and provide appropriate guidance.

Additional Health Secretary (Public Health) reviewed the outbreak situation in detail and necessary instructions have been given regarding the outbreak control to the District Collector and Chief Executive Officer of Amaravati district administration.