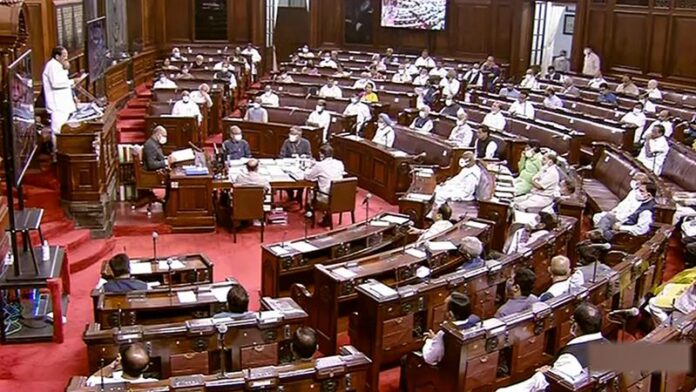 New Delhi [India]: Communist Party of India (Marxist) floor leader in Rajya Sabha, Elamaram Kareem on Monday gave notice under rule 267 to suspend business and discuss the issue of price rise and imposition of 5 per cent GST on essential items.

The GST council has decided to hike the prices of several daily essential items from today.

Pre-packaged and labelled pulses, and cereals like rice, wheat, and flour (atta) will now attract GST at the rate of 5 per cent when branded and packed in a unit container.

Other items that will be dearer are printing, writing or drawing ink, knives with cutting blades, paper knives, pencil sharpeners and blades, spoons, forks, ladles, skimmers, and cake-servers. These items would now attract 18 per cent instead of 12 per cent.