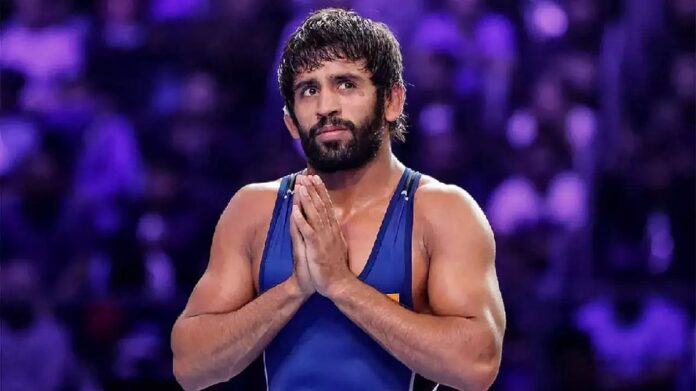 Punia was extremely dominant in the first period and did not let his opponent score. He finished with a 4-0 lead over McNeil at the end of the first period. But McNeil made a comeback with a strong effort and he cut down the deficit by two points to make it 2-4. Punia took the lead once again after scoring two more points. The Indian did not look back from there and won the match 9-2.

Punia reached the final after defeating George Ramm of England in the semi-final. He defeated his English opponent 10-0.

He had reached the semi-final of the men’s freestyle 65 kg category after defeating Jean Guyliane Joris Bandou of Mauritius in the quarter-final.

Bajrang was at his very best in the match as he gained a 6-0 win by fall. The match lasted for just one minute.

Commonwealth Games started from July 28 in Birmingham and will go on till August 8.