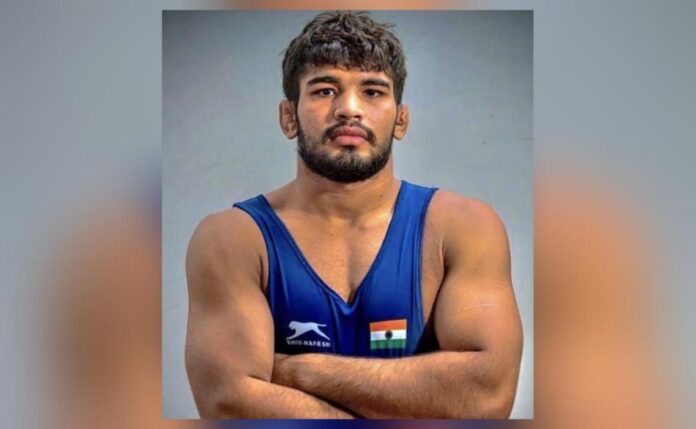 Nehra sealed a 10-2 win via victory by points against Tayab Raza in the bronze medal match. It was six out of six for Indian wrestlers on Day 9 of the Commonwealth Games 2022. He also became India’s 37th medallist and 14th bronze medallist. Nehra started the bout on an aggressive note as he looked for a pinfall to get an early win but the Pakistani wrestler was showing determination and grit to stay alive in the bout. The Indian grappler took a lead of 3-2 in the first period by pinning his opponent.

Nehra delivered a dominant show as he kept his Pakistani opponent in a tight hold from time to time throughout the bout.

In the final three minutes, Nehra managed to hold his ground well by pinning and rolling his opponent out of the ring to walk away with a bronze medal.