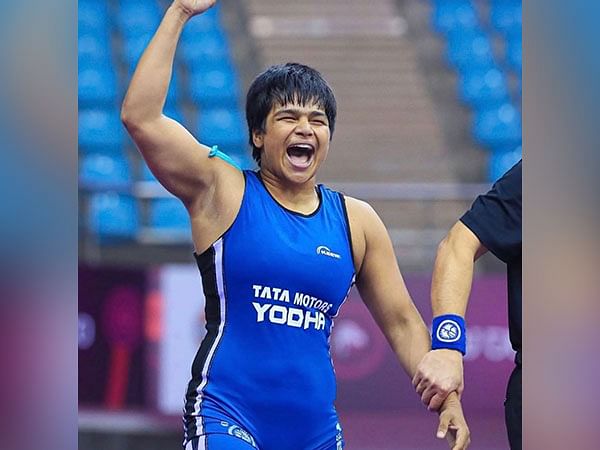 Kakran defeated Lemalie 2-0 in the bronze medal match. Kakran bagged the medal in only 26 seconds via Victory by Fall. The fifth wrestling medal of the day extends the medal tally to 25 for India at Birmingham 2022.

The Indian grappler was in good form in this match. Kakran managed to hold her own and she kept her opponent at bay walking away with a bronze medal.

It was a one-sided affair where Kakran just displayed her wrestling prowess at the best to beat Lemalie via fall.

Deepak Punia triumphed over Muhammad Inam of Pakistan, a 3-0 victory on points, in the men’s freestyle 86kg final to win the gold medal.

Anshu Malik had to settle for the silver medal in the women’s 57kg freestyle wrestling event at the Commonwealth Games 2022 after losing to Odunayo Folasade Adekuoroye of Nigeria.

Commonwealth Games 2022 started in Birmingham on July 28 and will go on till August 8.