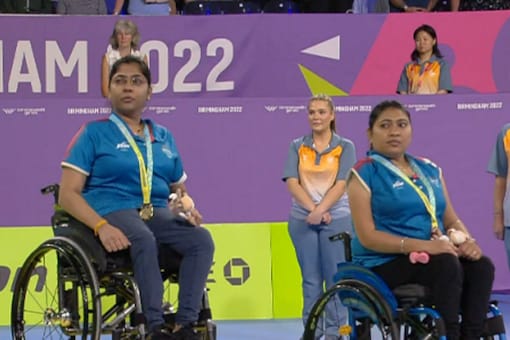 Patel did not give the English paddler any chance as she played excellently to clinch the first two games in a one-sided fashion – 11-5, 11-2.

Tokyo Para Olympic silver medallist Bhavina Patel will be in action against Ifechukwude Christiana Ikpeoyi of Nigeria later in the day.