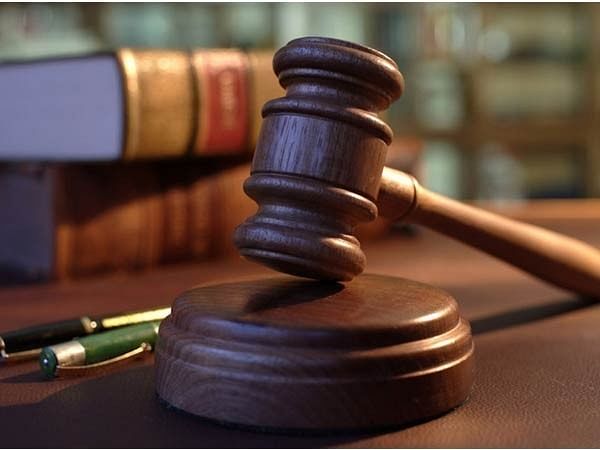 New Delhi [India]: A Special Court of Delhi has kept the order reserved in the Leave Travel Concession scam case which was investigated by the Central Bureau of Investigation (CBI) involving former Rajyasabha MP Ajay Kumar Sahni and others.

It is directed that those additional written submissions, on behalf of these two accused, if any, shall be filed now within three working days from today and advance copies thereof be supplied to Senior Public Prosecutor (PP) for the CBI, said the court.

According to the chargesheet filed by CBI in 2015, Anil Kumar Sahani, a Janata Dal-United (JD-U) MP from Bihar and others in the alleged LTC scam that broke out in 2013, with the probe agency claimed that they caused a loss of Rs 23.71 lakh to the exchequer.

Besides Sahani, others named in the CBI charge sheet were Anup Singh Panwar, an employee of Delhi-based Air Cruise Travels Private Limited, N S Nair- then Office Superintendent (Traffic) of Air India, and a private person Arvind Tiwari. The charge sheet was filed in the designated CBI court under various sections of the Prevention of Corruption Act and Indian Penal Code which included criminal conspiracy, cheating, forgery and abuse of official position.

According to the CBI, during the investigation, it was found that Sahani in conspiracy with other persons allegedly used forged e-tickets and fake boarding passes to defraud Rajya Sabha to the tune of Rs 23.71 lakh as travel and dearness allowance reimbursement without performing the actual journey.

CBI registered the case in 2013 against Sahani and others on the allegations of claiming reimbursement from the Rajya Sabha Secretariat on the basis of forged air tickets and boarding passes in order to cheat the government. The case was referred to the CBI by the Central Vigilance Commission (CVC).