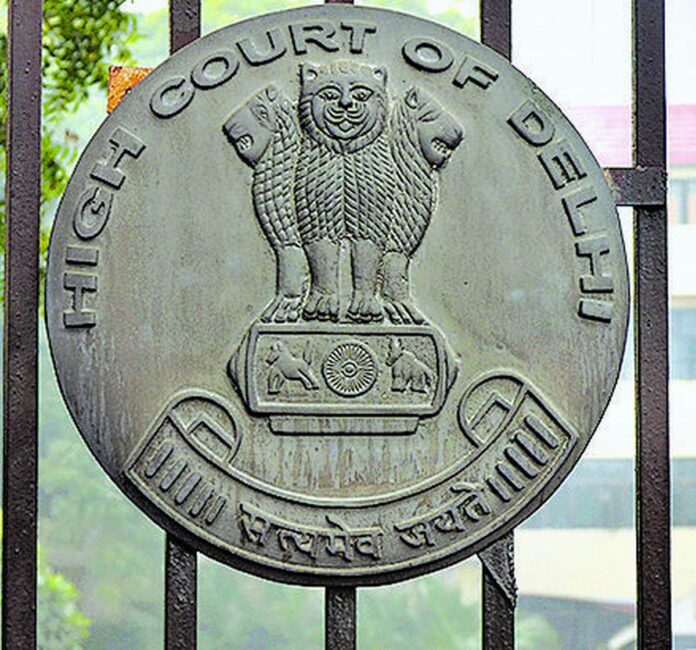 New Delhi [India]: The Delhi High court on Friday refused to grant permission to an unmarried woman to abort the 23 weeks pregnancy out of a consensual sexual relationship.

The Division Bench of Chief Justice Satish Chandra Sharma and Justice Subramonium Prasad refused to grant interim relief to 25 years old-woman in view of Rule 3B of the Medical Termination of Pregnancy (MTP) Rules 2003 which does not allow the unmarried woman to abort her pregnancy of more than 20 weeks out of a consensual sexual relationship.

The bench observed, “The petitioner, who is an unmarried woman and whose pregnancy arises out of a consensual relationship, is clearly not covered by any of the clauses under the Medical Termination of Pregnancy Rules, 2003. Therefore, section 3(2)(b) of the Act is not applicable to the facts of this case.”

“Rule 3B of the Medical Termination of Pregnancy Rules, 2003, stands, and this court, while exercising its power under Article 226 of the Constitution of India, 1950, cannot go beyond the statute. Granting interim relief now would amount to allowing the writ petition,” it noted.

Advocate Amit Mishra had submitted that Rule 3B of the Medical Termination of Pregnancy Rules, 2003 is violative of Article 14 of the constitution of India, in as much as it excludes an unmarried woman.

The bench said, “whether such rule is valid or not, it can be decided only after the said rule is held Ultra Virus, for which purpose, notice has to be issued in the writ petition and has been done so by this court.”

The bench issued notice to the Health and Family Welfare Department of the Delhi government and directed to file a response to the petition by August 26.

*The court said the notice is limited to the prayer which seeks to include an unmarried woman in Rule 3B of the Medical Termination of Pregnancy Rules, 2003.*

These rules include the victim of rape, minor women whose marital status changes during pregnancy, mentally ill women, and women with fetal malformation and these are allowed to terminate pregnancy up to 24 weeks.

During the hearing on the petition on Friday, the court had said that granting permission for abortion at this stage would amount to killing the child, the court will not allow this.
The bench had suggested that the child can be given for adoption.

There is a long queue for adoption. Why are you killing the child? it said.
It also said that it is not forcing to raise the child. Everything will be taken care of by the government.

The bench had also asked the senior Advocate Kapil Sibal, who was present in the Courtroom, what he has to say on the court’s view.

Sibal had said that the child should not be aborted at this stage.

The petitioner has challenged rule 3B. She had also sought permission to terminate the 23 weeks pregnancy.