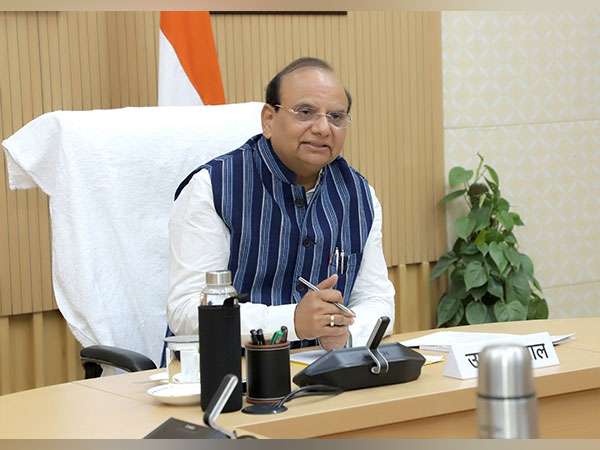 Two days back, the Lieutenant Governor had suspended four officers in other cases. Now, action has been taken against two other officers for wrongly selling Delhi Development Authority land. As per sources, ”DC Sahoo, Sub-Registrar-5A, Hauz Khas has been suspended to facilitate a fair inquiry into the matter of grave misconduct and corruption involving forging of revenue records in connivance with a private individual to transfer prime DDA land worth several crores to a private party on Josip Broz Tito Marg in Chirag Delhi. Ramesh Kumar the then Kanoongo of the area and Record Room in-charge has also been put under suspension in the same case.”

According to sources, ”LG had been receiving several complaints about the said Sub-Registrar from MPs and MLAs cutting across party lines as indeed individual citizens and groups living in that area. Serious charges of corruption that included blatant demand of bribes for registering properties, sub-version of documents and high-handedness were brought to his notice.”

Upon inquiry, it was found that in the extant case, the Sub-Registrar had, in criminal connivance with private individuals and the Kanoongo in-charge of the area, not only forged documents to show that land measuring 1,250 square yards that belonged to DDA was free hold but also registered a sale deed in February 2022.

A report to this effect along with a recommendation to suspend the two officials to enable fair and detailed inquiry into the whole matter was put up for approval of the Chief Secretary who is the Competent Authority in this case on June 17, 2022 and the suspension orders thereto were issued on June 21, 2022 subsequently.