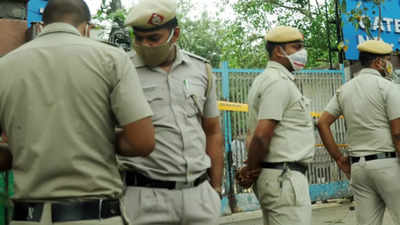 New Delhi [India]: As many as three people have been arrested for allegedly raping a 16-year-old girl in the Vasant Vihar area of the national capital, police said.

The incident took place on July 6 and police received the complaint on July 8.

Based on the complainant’s statement, a case against all the three accused– aged 23, 25, and 35 years– has been registered under relevant sections of Rape in the Indian Penal Code and the Protection of Children from Sexual Offences (POCSO) Act.

Police said that the victim had gone for a ride with all the three accused persons in their car at around 8.30 pm on July 6.

“A PCR call from S.J. Hospital was received around 4 am on July 8 where the caller informed about the incident of harassment with the minor,” Delhi Police said.

“On examination with the counsellor, the girl disclosed that two known men met her near Vasant Vihar market on July 6 and offered a joy ride, where all the four went to Mahipalpur and consumed liquor. Thereafter, they went to a lonely place where the men raped her inside the car,” police said.

However, no external injuries to the victim have been reported.