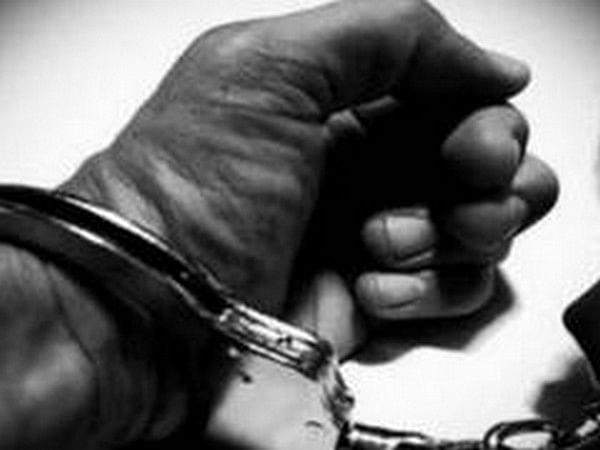 New Delhi [India]: The Economic Offences Wing (EOW) of Delhi Police has arrested a woman who was allegedly involved in cheating Laxmi Vilas Bank of over Rs 3 crore.

The woman was arrested from Greater Noida.

The police said that Laxmi Vilas Bank had filed a complaint in January 2019 alleging that Jiya Agro Pvt Ltd through its directors – Jyoti and Harbind Singh – had availed cash credit facility to the tune of Rs 2.50 crore in 2015.

A woman named Neeta Rani Gupta was shown as guarantor, who mortgaged her property to the bank.

The EOW of police said that on the request of accused persons, the credit facility was enhanced to Rs 3.25 crore in 2016.

The company defaulted in the payments to the bank and during legal audit in 2018, it was discovered that the sale deed in the possession of the bank was forged.

The Economic Offences Wing (EOW) of Delhi Police initiated a probe on the complaint and during the inquiry, none of the accused directors joined the probe.

The complainant bank and others informed that it was Rakesh Singh and Jyoti, who were handling the affairs of Jiya Agro Pvt Ltd.

It was further revealed that Rakesh Kumar Singh and Jyoti were involved in several cheating cases across several states, the police said.

It was found that seven cases were registered in different states against the company in which Jyoti is the promoter/director.

“Investigation conducted so far indicates that Jiya Agro Pvt. Ltd was formed only to dupe the complainant bank,” the EOW of Delhi police said.

Accused Rakesh Singh was arrested earlier in 2020. However, the co-accused and directors of the alleged company Jyoti and her brother Harbind Singh were absconding and were declared absconders.

“All the accused persons opened the alleged company Jiya Agro Pvt Ltd with the intention to dupe suppliers and banks. First they induced the suppliers to supply the goods and after gaining their trust, they used to flee without paying the dues of suppliers. They also duped the complainant bank by obtaining credit facility on the basis of forged collateral property papers,” the police said.

It said that both the directors of the alleged company were on the run and raids were conducted at their possible hideouts.

However, they kept on shifting their base from one place to another. Technical surveillance was also mounted.

“The accused woman was eventually arrested on the basis of a technical input from here earlier unknown hideout in Greater Noida,” the police said.