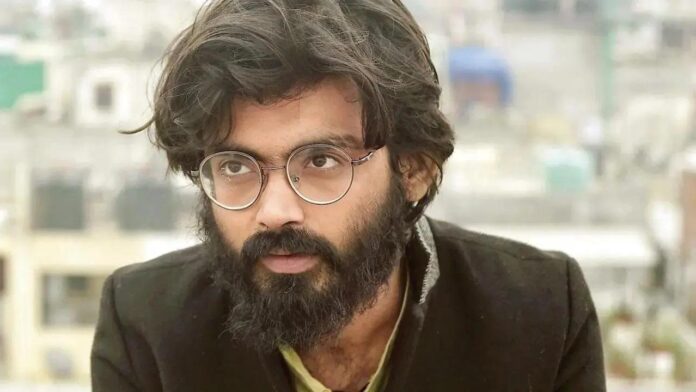 New Delhi [India]: A city court on Saturday denied interim bail to former JNU student Sharjeel Imam in a case related to an alleged conspiracy behind the 2020 North-East Delhi riots.

Additional sessions judge Amitabh Rawat rejected the bail plea nothing there was not sufficient ground to grant the relief. During the hearing, Imam’s counsel Ahmad Ibrahim told the court that the accused met the conditions for bail and he was not a flight risk, nor at the risk of influencing witnesses or tampering with the evidence. The apex court had said that all pending trials, appeals and proceedings with respect to the charge framed under Section 124A of IPC be kept at abeyance. Adjudication with respect to other sections, if any, could proceed if the Court are of the opinion that no prejudice would be caused to the accused.

Additional Sessions Judge Amitabh Rawat of Karkardooma Court on Saturday, while dismissing the oral plea for a stay in the case referred to the order passed by the Supreme Court. He said, “Thus, there is no total embargo on the continuance of trial in a case involving various offences, including Section 124A (Sedition) Indian Penal Code (IPC).”

“It is correct that some of the witnesses like the complainant or the witness who has to prove sanction in respect of Section 124A IPC or the Investigation Officers cannot be examined in view of the order of the Supreme Court of India as their examination could cause prejudice to the accused,” the Court said.

It is also said, ” However, witnesses like Dharmender Kumar, who has to prove sanction order in respect of Section 13 UAPA, or forensic experts or other experts who have to prove their reports can still be examined without causing any prejudice to the accused.”
Now, the court has listed the matter for prosecution evidence in respect of UAPA on August 22, 2022.

Advocate Talib Mustafa and Ahmad Ibrahim, counsels for the accused, had submitted that in view of the direction passed by the Supreme Court on May 11, 2022, in the case of SG Vombatkere Vs. Union of India, all pending trials with respect to charge framed under Section 124A IPC have been kept in abeyance.

It was also submitted by the SPP that in the present case, apart from section 124A IPC, other provisions of law, are also invoked including Section 13 of UAPA and the trial can proceed without causing prejudice to the accused by examination of many witnesses.

Delhi Police had registered a case against JNU’s former student Sharjeel Imam for the alleged seditious speeches during the anti CAA-NRC protest. Delhi Police Crime Branch has filed chargesheet and charges have been framed under section 124A IPC along with 13 of UAPA.