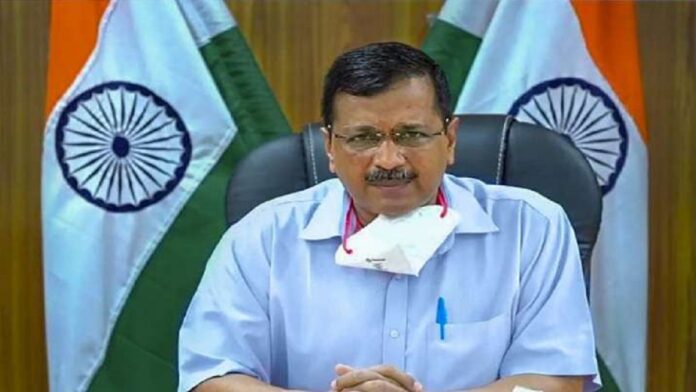 New Delhi [India]: Delhi will host a mega shopping Festival from January 28 to February 26, 2023, the first of its kind in the country, Chief Minister Arvind Kejriwal announced on Wednesday.

The Chief Minister said that people from across the country and the world will be invited to the shopping festival. The extravaganza is expected to give a thrust to the economy of the city and provide a huge opportunity for the businessmen to increase their business. “A 30-day Delhi Shopping Festival will be organised from January 28 to February 26 (in 2023).

Elaborating on the government’s plans to organise the festival, Kejriwal said that it will have something for every section of the society giving an “unparallel shopping experience” to the customers.

“It will have lots for the youth and the families, kids and the old-age ones. It will have an unparallel shopping experience during this festival. Heavy discounts will be provided. Entire Delhi including the shops and malls would be decorated,” he said.

“It will also have exhibitions on spirituality, games, wellness. A lot of programmes of entertainment will be organised. Top artists of the country and the world would be invited. 200 concerts of entertainment would be organized in one month. There will be special opening and closing ceremonies. Food belonging to every culture of India would be available,” Kejriwal added.

The Shopping Festival was a part of the announcement in the ‘Rozgaar Budget’ of the Delhi government.