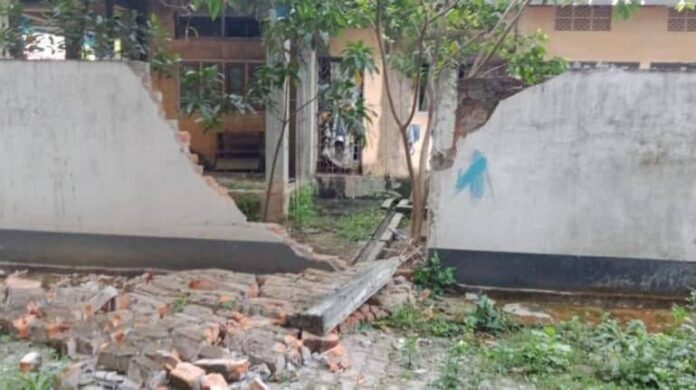 Assam [India]: An earthquake of magnitude 3.7 on the Richter scale occurred in Assam, informed the National Center for Seismology (NCS) on Tuesday.

Earlier in the day, an earthquake of magnitude 5.0 on the Richter scale occurred 215 km east southeast of Port Blair in the Andaman and Nicobar islands. The depth of the earthquake was 44 km which occurred at 5:57 am.

And at 8:05, an earthquake of magnitude 4.3 on the Richter scale again occurred 187 km southeast of Port Blair.

National Center for Seismology (NCS) is the nodal agency of the Government of India for monitoring earthquake activity in the country.