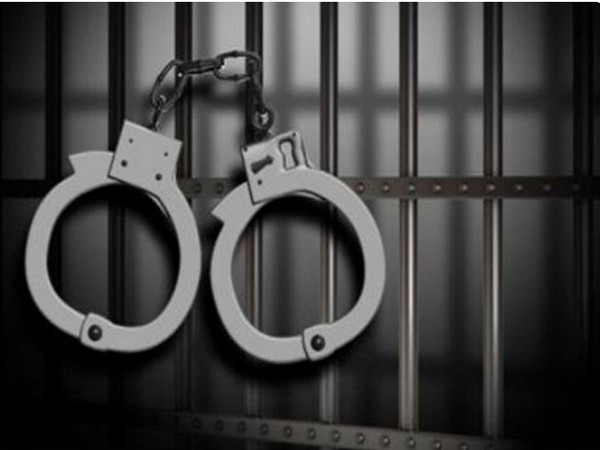 New Delhi [India]: The Economic Offences Wing (EOW) of Delhi Police on Monday arrested a wanted man and his associate and handed them over to the Central Bureau of Investigation (CBI), an official said.

The EOW joint CP Chhaya Sharma said that arrests were made near Cross River Mall in the Shahdara area of the national capital after a detailed analysis of data and manual surveillance. The accused were identified as the main accused Pradeep Paliwal alias Mahesh Gupta (70) and his associate Vinayak Bhatt.

According to police, Paliwal was wanted in four cases and his associate Bhatt was also wanted in a CBI case.

Police said Paliwal and his associate used to cheat people and banks on the pretext of getting money for investing in the granite mining business and getting loans on forged papers against already mortgaged properties.

“He was using Telegram and Whatsapp on mobile numbers of Zimbabwe and never stayed at one location for more than 24 hours. He also avoided travelling by plane. He was using one private Pajero vehicle to travel from Karnataka, Maharashtra, Gujrat, Rajasthan, Punjab and Delhi,” said Police.