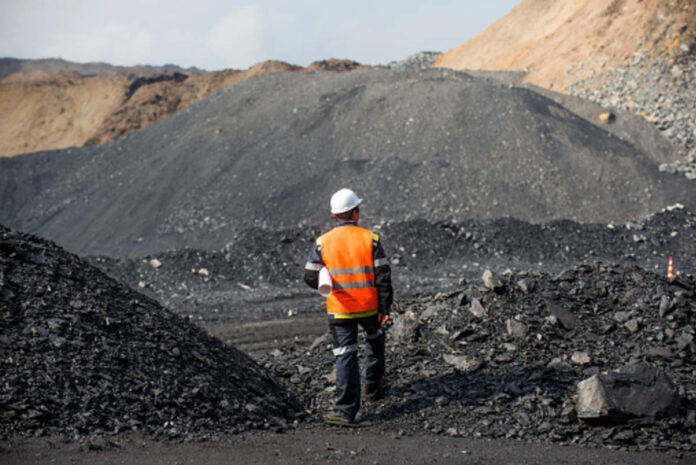 New Delhi [India]: The Enforcement Directorate (ED) has attached immovable and movable assets valued at Rs 26.93 crore belonging to EMTA Coal Ltd and its partners and Directors in a coal block case.

The attached property is in the form of Bank Account Balances, Fixed Deposit Balances and Mutual Fund holdings. These properties belong to EMTA Coal Ltd and its partners and Directors — Ujjal Kumar Upadhaya, Sangeeta Upadhaya, Sujit Kumar Upadhaya– and their family members under the Prevention of Money Laundering Act (PMLA), 2002.

ED initiated a money-laundering investigation on the basis of the First Information Report registered by the Central Bureau of Investigation, New Delhi against EMTA Coal Ltd and others for offences punishable under various sections of the Indian Penal Code and section 13 of the Prevention of Corruption Act, 1988.

During the investigation, it was revealed that from 1995-1996 six Coal Blocks– Tara(East), Tara(West), Gangaramchak, Borjore, Gangaramchak-Bhadulia and Pachwara( North) in West Bengal, which were allocated to the West Bengal government PSUs, and subsequently cancelled by the Supreme Court, were mined by EMTA Coal Ltd by forming joint venture company, in an illegal manner and made huge illegal profit.

ED has earlier attached immovable and movable assets having a book value of Rs 136.48 crore in February 2022.