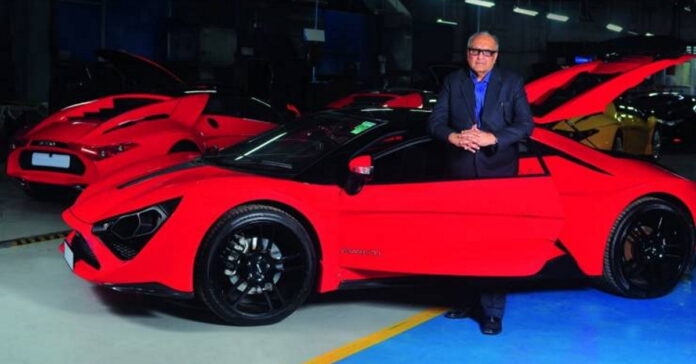 A money laundering case has been registered on the basis of cases registered against Chhabria by the Crime Intelligence Unit (CIU) and Economic Offence Wing (EOW) of Mumbai Police, as per sources.

Chhabria was arrested in December 2020 by the CIU team of Mumbai Police after his firm Dilip Chhabria (DC) Designs was found to have allegedly availed loans from some non-banking financial companies (NBFC) by posing as customers looking to buy some DC sports vehicles. The company had defaulted on repayment.

Chhabria is reportedly facing three cases registered against him, two by the Crime Intelligence Unit and one by the Economic Offence Wing of Mumbai Police.

In 1993, he set up Dilip Chhabria Design with the sole aim of offering design and prototyping services to the Indian automobile industry as well as customized solutions to individual buyers. He has been a pioneering personality in the field of automotive design. His DC Avanti, considered to be India’s first sports car was launched in the year 2016.