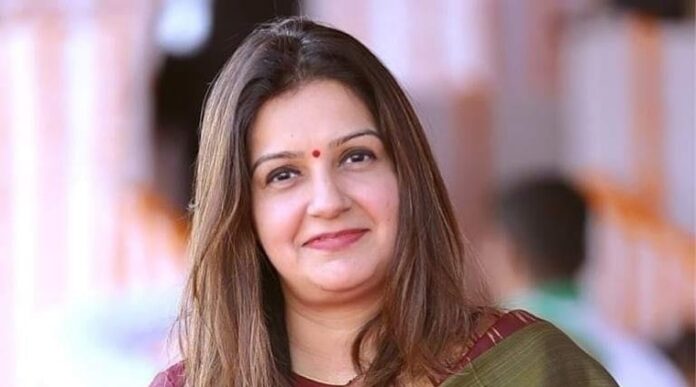 “Nowadays, the ED has become an extended department of the BJP. Wherever the Bharatiya Janata Party is in Opposition in a state, action is taken against the ruling party. However, if the leaders of the Opposition come after bathing in the Ganges of the Bharatiya Janata Party, the action on them stops,” Priyanka Chaturvedi said to reporters on Monday.

Recalling the political developments in Maharashtra, she said, “Maharashtra is a classic example of this. The files of many MLAs, who were under the scanner of the ED, have been closed with immediate effect as they supported the Bharatiya Janata Party today. Creating an atmosphere of hampering the basic principles of democracy is the agenda of the ruling party at the Centre.”

Just before the commencement of the Monsoon session of Parliament on Monday, Prime Minister Narendra Modi said that “We always consider the House as an efficient medium of communication, a pilgrimage centre where dialogue and discussion can take place with an open mind. Debates, criticism and a detailed analysis of things also take place to make a very positive contribution to policies and decisions. I would urge all the respected MPs to make the House as much productive and fruitful as possible with deep thinking and a deep and detailed discussion.”

Reacting to this statement, Chaturvedi said, “The Prime Minister and the BJP should themselves adhere to this statement. Corruption helped BJP pave the way and win the 2014 General Elections. And you expect us not to hold dharna demonstrations?”

“If there is a dharna in the Parliament premises after the session, inside or outside, a suspension notice is issued against him. Opposition is an important part of democracy. The opposition should not be abolished then only parliamentary democracy will survive,” she said.