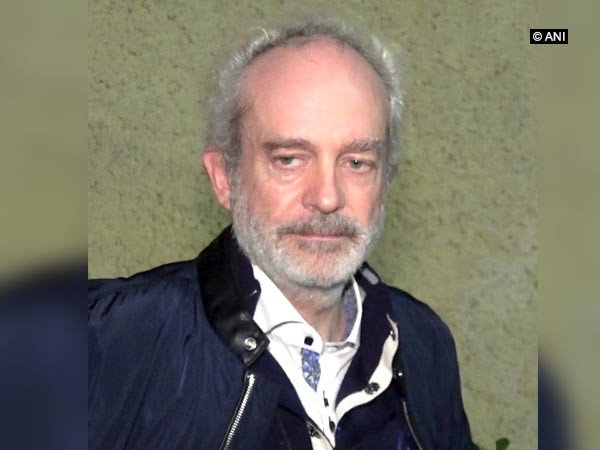 ED told Supreme Court that during the course of Michel’s custodial interrogation, the accused had tried to pass confidential papers to his counsel at the time of legal access.

ED said, “further investigation in the present case is still ongoing and many crucial documents are required to be collected across jurisdictions for the purpose of the investigation and therefore it is strongly apprehended that he might try to tamper the witnesses or evidence and obstruct the judicial process.”

Christian Michel James during his custodial interrogation undertook to provide the bank statements of his companies and the agreements and other relevant documents, ED told the apex court.

He was also interrogated in Tihar Jail in New Delhi, after taking permission from the Trial Court and during that time he also undertook to provide the said documents through the assistance of his lawyers, however, no information has been provided till date, the ED said.

Michel is a key accused in the instant case and is accused of having played a pivotal role in the entire case, being a middleman engaged by M/s Augusta Westland for obtaining confidential information regarding the procurement process of VVIP helicopters by the Government of India and was admittedly paid Euro 42 million for influencing the contract in its favour under the guise of five contracts (two of them revised time and again) through two of his firms namely M/s Global Trade & Commerce Ltd.

ED also said that the role of Michel is clearly established and the offence of money laundering is squarely made out against him. (ANI)