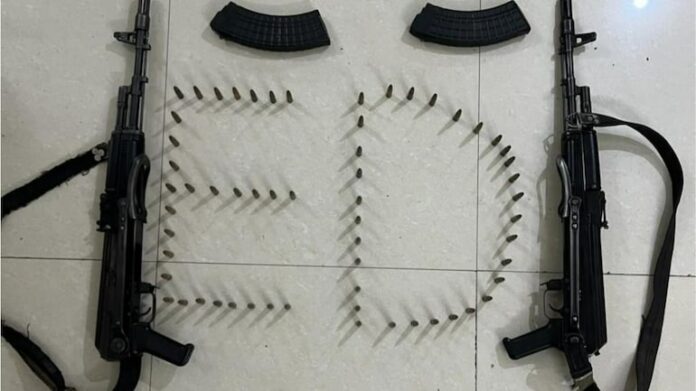 ED has also recovered documents from his residence as well. Ranchi police claimed that the weapons were allotted to two security personnel who kept them at Prem’s residence and went to their respective homes. Both have been suspended for showing negligence. The raids were conducted at 11 places in Ranchi, including Prakash’s flat in Vasundhara Apartment, his residence ‘Shailodaya’ near the Harmu Chowk, and his office in Harmu.

Raids were also conducted on the premises of Prakash’s relatives in Bihar, Chennai, and NCR.