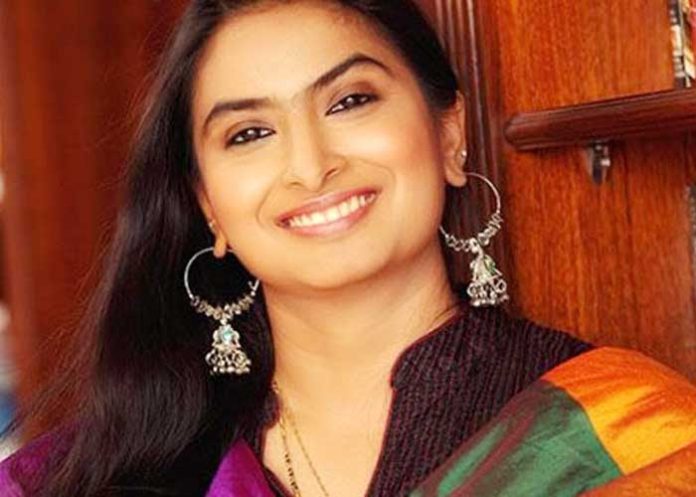 Mumbai (Maharashtra): Enforcement Directorate on Tuesday summoned Swapna Patkar, a witness in the case, for interrogation.

As per the information, after the initial hearing in the court, Raut’s judicial custody was valid till August 22 but on August 22, Monday a special Prevention of Money Laundering Act (PMLA) court extended his custody till September 5.

Earlier on August 1, Raut was sent to Enforcement Directorate’s custody till August 4 in the same case. On the same day, ED produced him before a special sessions court after his arrest.

ED officials raided the Shiv Sena leader’s home on July 31, and after detaining and questioning him for several hours, arrested him on August 1.

On June 28 this year, Sanjay Raut was summoned by the Enforcement Directorate (ED) in connection with the prevention of the money laundering case pertaining to the Rs 1,034 crore Patra Chawl land scam.