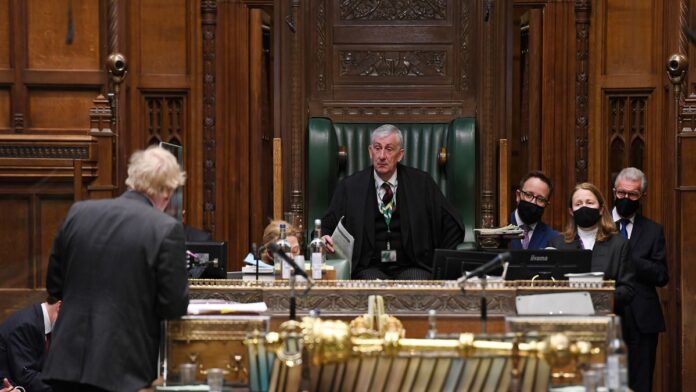 Eight candidates will compete in the first round of voting as all of them secured the support of at least 20 members of the Conservative faction of the UK House of Commons. The registration of candidates for the post of Tory Party leader has been completed, a media report said, adding that the official registration ended at 18.00 local time (17:00 GMT).

Any candidate who fails to secure the support of 30 MPs in the first ballot will be eliminated.

The new Conservative leader will be chosen in a two-stage election, in which the 358 Conservative lawmakers reduce the race to two candidates through a series of elimination votes.

Most of the contenders have vowed to cut taxes, ranging from corporation tax to income tax, as the cost-of-living crisis continues to bite in Britain.

Graham Brady, the head of the members’ committee of the UK Conservative Party announced on Monday that the first round of voting among Conservative MPs would commence on July 13.

The contenders will need to receive 30 votes during the first round of voting to enter the second ballot.

The number of contenders will be whittled down to two before MPs break up for the summer recess on July 21 and the final two contenders will then go through a postal ballot of all the Conservative members, numbering around 200,000, over the summer and the winner will become the new Tory leader and UK’s next Prime Minister.

Johnson would continue to remain in office until October as caretaker prime minister until a new Tory leader is elected.

Johnson, who won a landslide victory in the general elections in 2019, lost support after he was caught in a string of scandals, including the Partygate scandal and Pincher scandal involving his appointment of a politician accused of sexual misconduct.