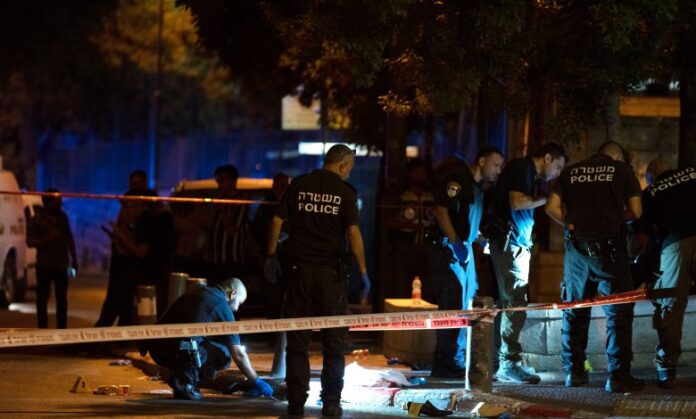 Tel Aviv [Israel]: A week after violence flared up between Israel and militants in Gaza, atleast eight people were injured early Sunday when a gunman opened fire at a bus near Jerusalem’s Old City, media reports said citing police and medics.

Following the attack, the victims were taken to the hospital. The Israeli health officials treating the wounded people informed that two of the victims are in serious condition. The shooting incident took place as the bus which was attacked by the gunman was waiting in a parking lot near the Western Wall. The Western Wall is considered the holiest site where Jews can pray, reported CBS News.

To begin investigations into the perpetuated violence, Israeli police said forces were dispatched to the scene. The forces also pushed into the nearby Palestinian neighbourhood of Silwan pursuing the suspected attacker.