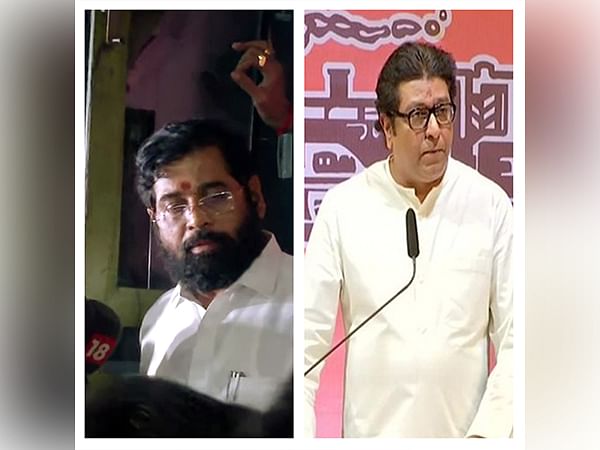 Earlier on Sunday, Shinde, who is currently camping in Assam along with other MLAs, lashed out at the party for allegedly supporting the culprits of the Mumbai bomb blast, Dawood Ibrahim and those responsible for the taking lives of innocent people.

“How can Balasaheb Thackeray’s Shiv Sena support people who had a direct connection with culprits of Mumbai bomb blast, Dawood Ibrahim and those responsible for taking lives of innocent people of Mumbai. That’s why we took such a step, it’s better to die,” Shinde said in a tweet.

He further said the rebel MLAs would consider it their destiny even if they had to die to follow the ideology of Hindutva.

“Even if we have to die to follow the ideology of Hindutva, we will consider it as our destiny,” he added.

His remark came after Shiv Sena MLA Sanjay Raut called the rebel MLAs “living corpses” and said that their “souls are dead”.

“40 MLAs in Guwahati are living corpses, their souls are dead. Their bodies will be sent directly to the Assembly for post-mortem when they come back. They know what can happen in the fire that has been lit here,” Raut said while addressing party workers here.

However, Shiv Sena leader Aaditya Thackeray claimed that on May 20, CM Uddhav Thackeray had asked Eknath Shinde to become CM if he wanted to, but at that time he did drama and now just a month later, he rebelled.

Notably, former minister and Shiv Sena MLA Deepak Kesarkar, who is now in the Eknath Shinde camp, had said that the MLAs of the Shinde camp are ready to face the floor test in the Maharashtra Legislative Assembly at any time, but first recognition should be given to Eknath Shinde faction.

Meanwhile, Shinde has approached the Supreme Court against the disqualification notices issued by the Deputy Speaker against rebel MLAs.

The plea also challenges the appointment of Ajay Chaudhary as the Shiv Sena’s legislative leader in the House in place of Shinde.

The Deputy Speaker, who is in charge of the House in the absence of the Speaker and has issued the notice dated June 25, 2022, in the disqualification petition against the petitioner.