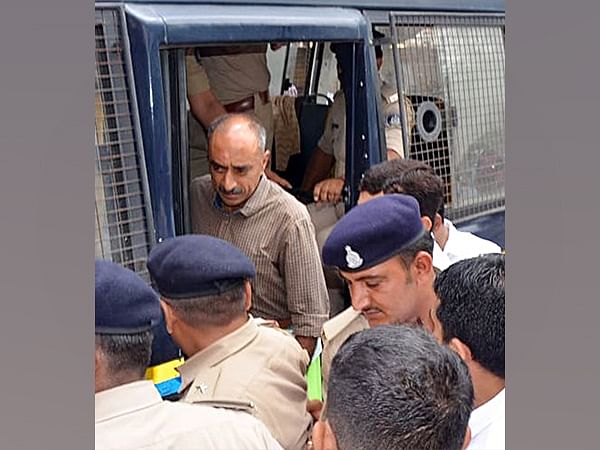 The Crime Branch has arrested Bhatt for embezzling funds and forging documents. He was arrested based on a case filed on June 24 after the Supreme Court gave a clean chit to then Gujarat chief minister Narendra Modi in the 2002 Gujarat riots case.

The former IPS was arrested on a transfer warrant.

The Crime Branch has taken over Sanjiv Bhatt from Banaskantha jail.

A Gujarat court in June 2019 sentenced former Sanjiv Bhatt to life imprisonment in a custodial death case dating back to 1990.

Activist Teesta Setalvad and former Director-General of Police RB Sreekumar were arrested for alleged fabrication of evidence regarding the 2002 Gujarat riots case.

The Gujarat Police Crime Branch last month arrested Teesta Setalvad in connection with a case against her NGO which gave baseless information about the riots to the police.

The action came after Union Minister Amit Shah in an interview with ANI said that Teesta Setalvad-run NGO gave baseless information about the 2002 Gujarat riots to the police.

Police have charged them under Sections 468, 471 (forgery), 194 (giving or fabricating false evidence with intent to procure conviction of capital offence), 211 (institute criminal proceedings to cause injury), 218 (public servant framing incorrect record or writing with intent to save a person from punishment or property from forfeiture) and 120 (B) (criminal conspiracy) of the Indian Penal Code