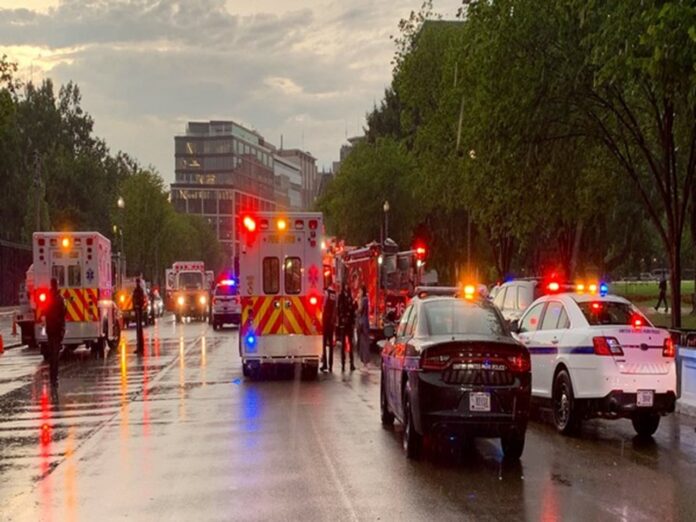 Bangkok [Thailand]: At least 13 people have died and over 40 have been injured as a result of a heavy fire at a pub in the eastern Thai province of Chonburi.

The incident took place at the Mountain B Pub in the Sattahip district, the Bangkok Post reported. There are no foreign citizens on the list of the victims so far, according to other media reports.

Footage circulating on the internet showed people running for safety and screaming. A few were even seen running with their bodies engulfed in flames, the Post said.
The story is developing and more information is awaited.