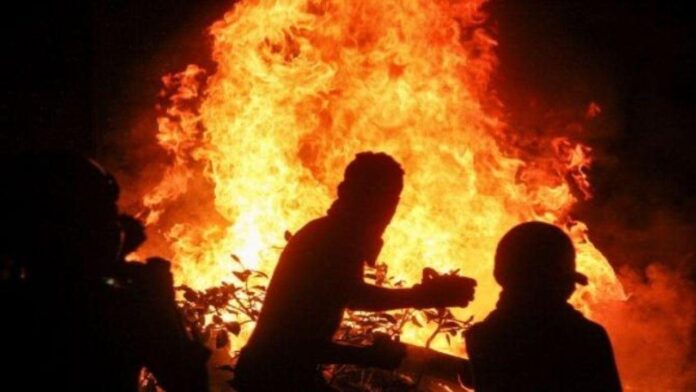 Mumbai (Maharashtra): As many as 14 people were rescued after a fire broke out on the 14th floor of a building ‘Dheeraj Savera’ in Mumbai’s Borivali on the intervening night of Saturday and Sunday.

Six fire tenders were rushed to the spot and the fire brigade rescued 14 people trapped in two apartments.

No casualties were reported in the incident and the fire has been brought under control.
The cause of the fire is yet to ascertain.

All FIRs against me are false, politically motivated: Suvendu Adhikari