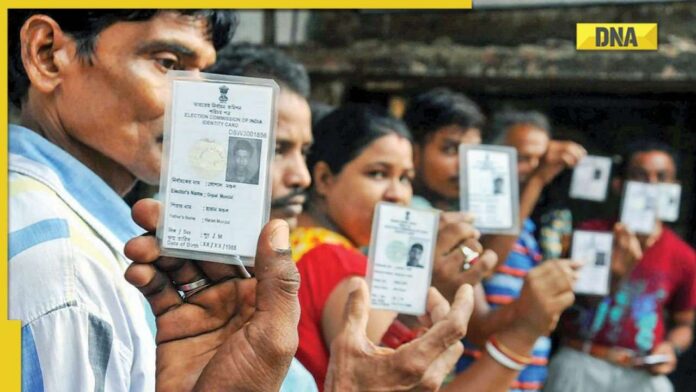 The Chief Minister also welcomed the victorious BJP candidate of the Panchayat polls.

“The elections to 186 panchayat bodies in Goa were conducted on August 10. The results have been declared, and we have won over 140 seats. Assembly, Lok Sabha and now Panchayat elections we swapped this shows our work. I am sure the Central committee will appreciate it,” said Sawant.

Goa BJP President Sadanand Shet Tanavade said that this is the first time in Goa Panchayat that any party has won so many seats.

“First time in Goa Panchayat election any party has won so many seats, this is historic win by BJP,” Tanavade.

The elections were held on August 10. Goa had reported a 78.70 per cent voter turnout for the panchayat elections.