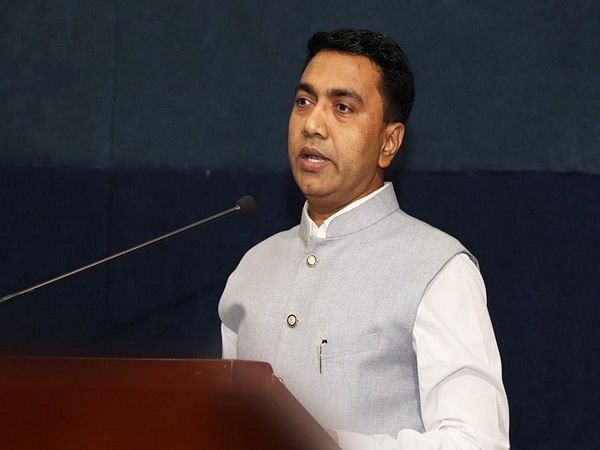 A special investigation team probing land grabbing cases in Goa has arrested four persons, including two government staffers, an official said on Sunday. The four accused are identified as Vikrant, Mohammed Sohail, Diresh Naik and Shivanand Madkaikar, according to the press note.

During the investigation, it was revealed by the accused that there are no legal heirs to some properties as the owners have died or migrated.

A high level meeting will be convened by the Goa Chief Minister, Revenue Minister, Chief Secretary, DGP, Revenue Secretary and In Charge SIT to review SIT’s progress and to decide further course of action on the lands which did not have any registered owners or the owners had passed away or migrated without doing succession proceeding.

“Earlier the accused arrested by SIT had revealed that they had forged documents of close to 70 properties of which majority of them were of a similar nature,” the press note added.
Meanwhile, former Congress President Girish Chodankar on Saturday demanded the sacking of a ‘Cabinet Minister’ involved in land grabbing cases in Goa to pave way for free and fair investigations.

In his series of tweets, Chodankar stated “Constitution of Special Investigation Team (SIT) to investigate illegal land grabbing using forged documents is a welcome step taken by the Government. When I had raised the issue I was mocked by people in power, even my effigy was burnt.”

He further said, “I wonder how SIT will do justice when a sitting Cabinet Minister is involved in huge land grabbings. If Goa CM is serious, he should drop the Minister to give free hand to SIT and confidence to land losers to come forward and file complaints before SIT.”

“Chief Minister must immediately sack the Minister and also send officers involved on forced leave till the investigations are completed,” Chodankar wrote on his social media handle.

Chodankar said, “If the minister continues, there is fear that he can influence the SIT team who are state government employees and as such land losers will feel insecure to come forward.”

“CM should not use SIT selectively and allow to go scot-free to those close to BJP. If the intention of CM is clean, I dare CM to have SIT monitored by HC on weekly basis,” he added.