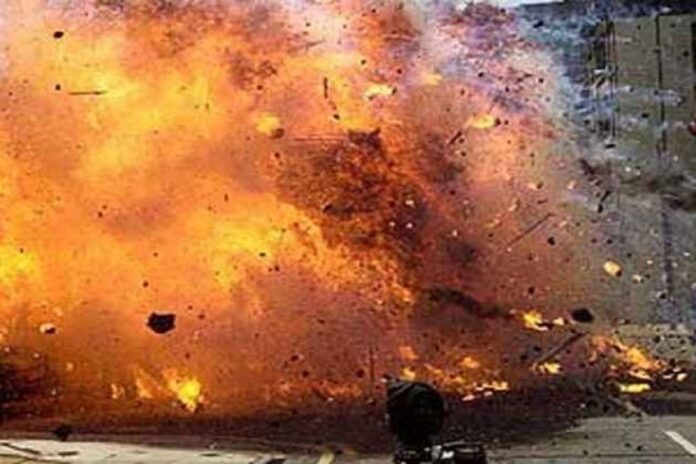 Unidentified assailants threw a grenade at a residence in Peshawar’s Hayatabad Phase II.

The grenade explosive caused partial damage to the house, however, no loss of life or injury was reported in the incident, ARY News reported.

On August 3, two Pakistani policemen were killed and two others injured in a grenade blast in the southern port city of Karachi.

The blast occurred while an inspection at a warehouse in the Garden Police Headquarters was underway, Geo News reported. Police said the victims were moved to a local hospital.

Addressing media personnel, Deputy Inspector-General Sharjeel Kharal said that officers were inspecting a warehouse after a spell of rain to assess the damage.

“For the cleaning of the warehouse, the bombs are first diffused. The bomb exploded during diffusion; however, another was successfully diffused,” Kharal was quoted as saying by Geo News.

Police said investigations of the incident are underway.

This latest incident comes at a time when Pakistan has also been witnessing deaths of security personnel in targeted attacks. Pakistan claims to have seen 434 militant attacks on its security forces during the first six months of this year, according to a report presented in the country’s parliament last month.

At least 323 security personnel were killed and over 700 injured in these attacks, The Express Tribune reported citing details presented by the Interior Ministry in the Pakistani Senate.

The north-western state of Khyber Pakhtunkhwa (K-P) reported the highest number of attacks on the security forces with 247 such incidents.

However, according to reports, the latest incident may not be an attack but the explosive may have blown up accidentally.